Back to events
Intermediate, 3-Day Course Scottish music has simply spectacular sound – sprightly strathspeys and roaring reels to joyful jigs and wistful waltzes, these fantastic types of tunes all contribute to it’s culture dearly loved throughout the world. We’ll learn selection of them, both old and new, working first on the melody and then progressing to left hand accompaniments, all whilst learning about the stories and history behind them. Music will be taught by ear with the music provided at the end of each session.

For guidance on course levels, how to access Zoom courses or anything else Festival-related, please visit our FAQs. 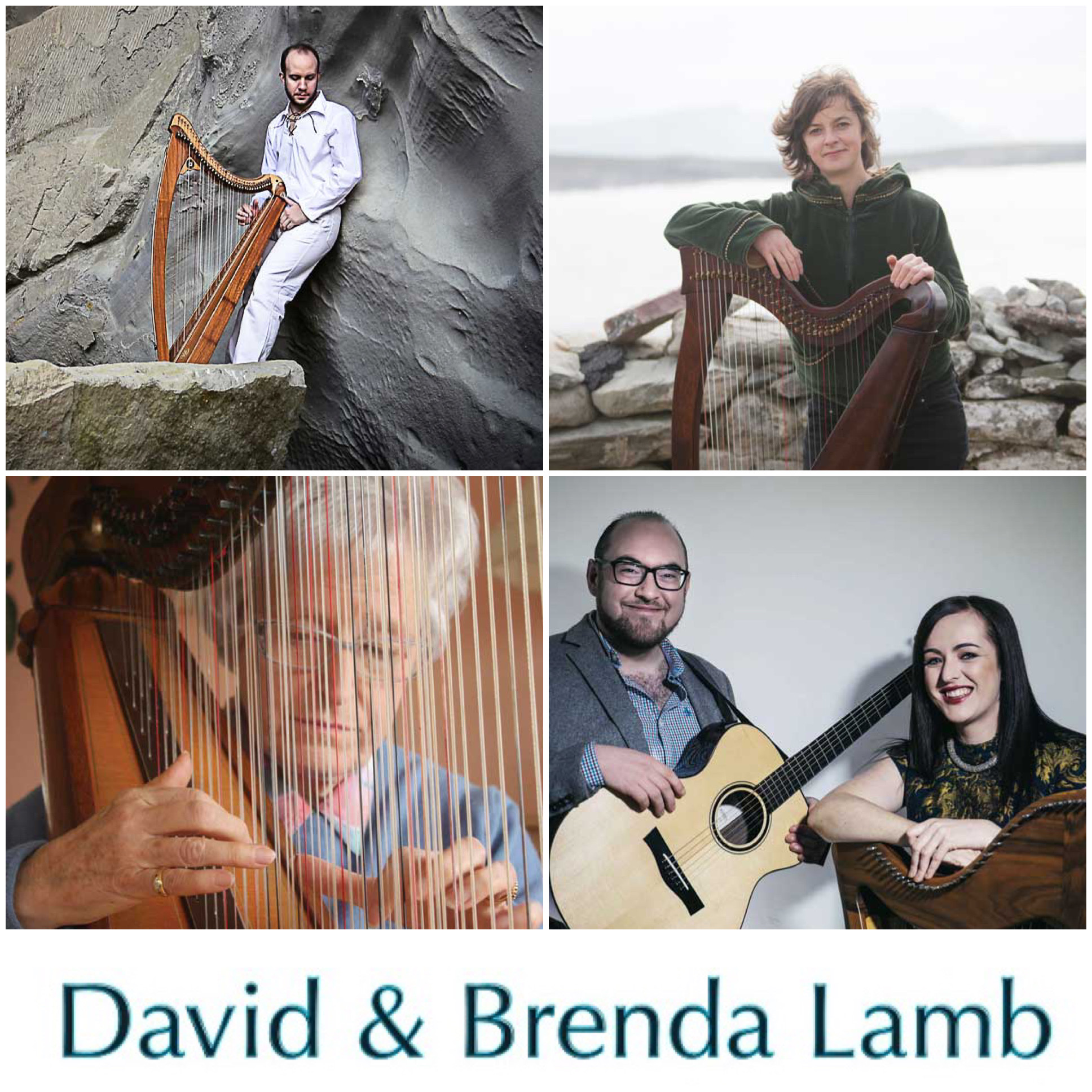 Adriano Sangineto Italian musician Adriano presents Arpa Creativa, a show with a thousand aspects, where his harp becomes an extension of his lively and engaging character. His original compositions bring new and unexpected twists to the mainstream harp repertoire. Hands and feet keep on moving under and over the stage as he draws on his experience of many styles and genres, skilfully blending them with humour into his own inimitable performance. Laoise Kelly Laoise’s concert will feature material from her solo traditional repertoire displaying her iconic driving style for which she is famed and admired. She will also perform some of her new compositions inspired by birdsong and evoking the beautiful environment of her native Ireland. Llio Rhydderch Steeped from birth in the living tradition of the Welsh Triple Harp, Llio has preserved and extended this music into this century, sharing it with the world and passing it on to her students. In performance she brings her own boundary breaking artistry to create sound worlds of exquisite vision and emotional depth. Rachel Hair and Ron Jappy Combining Scotland’s oldest Scottish instrument, the clarsach, and the newest addition to the traditional music arsenal, the guitar, Rachel Hair and Ron Jappy embrace the rich cultural tradition that currently thrives throughout Scotland. With a repertoire ranging from crisp strathspeys and heartfelt airs to virtuosic reels and driving jigs, Rachel and Ron dissect some of Scotland’s most ancient of melodies and intersperse them with new ideas and self-penned tunes, performing music from their latest release, SPARKS. “Sparkling and inspiring” “Brilliantly simpatico duo, exhilarating adrenalin ecstatic emotion” Concert links will be emailed to you shortly before the Festival Harp to Harp pre-concert conversation 19:00-19:30 Music from 19:30, with 20-minute interval All concerts will be available to watch at your leisure until midnight on Monday 26th April